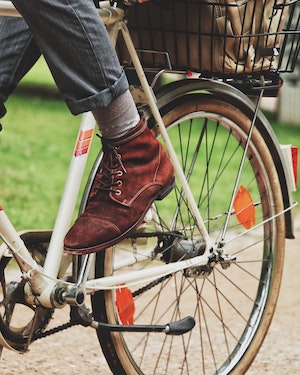 Bryce Andrew Milkeris was born on Mother’s Day, May 11, 2003 at Fort Walton Beach Medical Center and passed away of SUDEP on Sunday, January 9, 2022 at his grandparents’ home in Niceville, FL at age 18.

Bryce was a 2021 graduate of Niceville High School and a full-time, Bright Futures Scholar student at Northwest Florida State College. He attended Rocky Bayou Christian School (K3&4), Plew Elementary, and Ruckel Middle School.  He had plans to transfer to the University of South Florida, Tampa in the Fall to live in the dorms and finish his bachelor’s degree in business administration.

He loved his bearded dragon Deku, anime, manga, video games, Eminem, basketball, soccer, trampolines, riding bikes, skateboarding, boardgames, and collecting decks of cards. When Bryce went to the trampoline park, all the little kids would stop and watch in amazement of his impressive aerial moves. At the Children’s Park when he was little, he was known to scare the other moms doing parkour, flips, jumps, and “big tricks”. At age 8 he wanted to start a dangerous stunt club with his friends using their skateboards, bikes, and homemade ramps.

He played Pal soccer and later refereed for the league. He also played soccer and basketball at Crosspoint. By all accounts, Bryce was an active, fun, hardworking, young man who was charming, handsome, friendly, approachable, and very much loved.

A dedication and memorial service will be held on Tuesday, January 18, 2022, at the Turkey Creek Park Pavilion, Niceville, Florida. Family and friends are invited to gather at 1pm. At 2pm a plaque in Bryce’s memory will be unveiled and added to the Path of Memories. Prayers, remarks, and sharing of photos and memories will continue at the pavilion after the dedication until 4pm.

SUDEP (Sudden Unexplained Death by Epilepsy) is a complication of epilepsy, which Bryce nor his family were aware of, despite living with the disorder for over a decade. Please help us spread awareness of this common and tragic occurrence known as epilepsy’s dark secret. More information is available at http://sudepaware.org.

To send flowers to the family or plant a tree in memory of Bryce Andrew Milkeris, please visit our floral store.

A Memorial Tree was planted for Bryce

Join in honoring their life - plant a memorial tree